Any Other App that makes similar to “Title link "?

İn margin note it is not usable because of slurring recognation

You use the word “slurring” but it doesn’t seem to describe the offset that you are describing in your original post, I could be misunderstanding your annotated screenshot. To combine a request for information with a “bug report” by quoting yourself…well, nevermind.

DevonThink, I believe, has this function.

I don’t think it works in PDFs though, just in editable files. I could be wrong. I turned it off a long time ago because I found it rather annoying.

i just want to make and combine my own pdf slike medscape.com or wikimed app (there is a screenshot atteched)

this will be fundemental for users works with only document perspective
and it will be succeeded as pdf (not a editable text) if they solve the bug, which will bring this app so many users and likes. 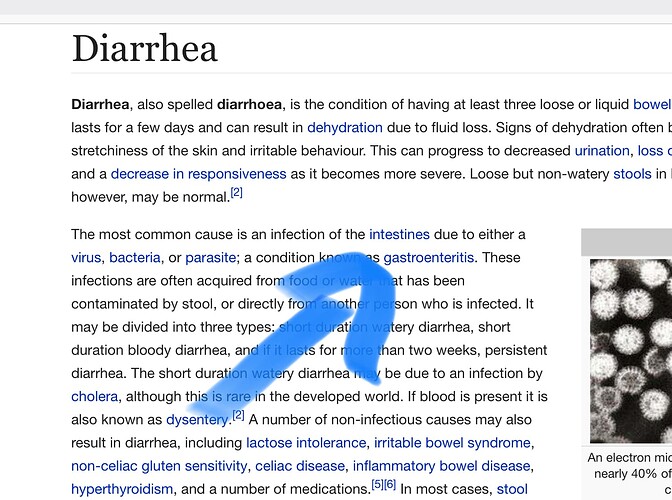 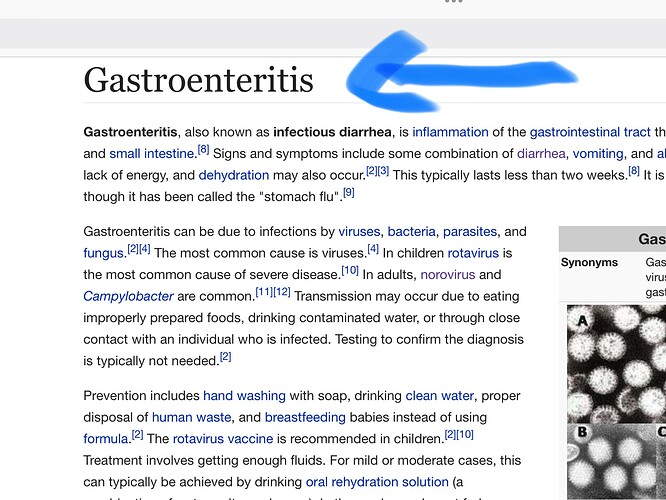 Title Link does work for me, flawlessly. I too think this is a very nice and important feature.

It can be very fundemental tool for productivity

margin note will have own backlink type speciality if they can solve this bug, also the users can flawlessly create their own Dictionary while reading smt which is amazing to imagine.