I found a strange bug on both ios version and mac version. I cannot speak the selection with the new Siri voice. On a mac, with Siri voice selected in system setting, it simply remains silent; on iPad, it will fallback to default Samantha voice. This problem only happened when I upgrade to Catalina and a certain version of iOS (i cannot recall which version it first appeared), but it used to be fine. I have already reset and done a clean reinstall of macOS, but the problem is still there. Hope you can fix this soon! P.S. the same issue is also spotted on Chrome. So this might be a macOS-related bug.

Hello, Shenghan Gao. Could you please provide some screenshots about how you start speaking the selection with the Siri voice? That will be helpful for us. Thanks for your feedback! 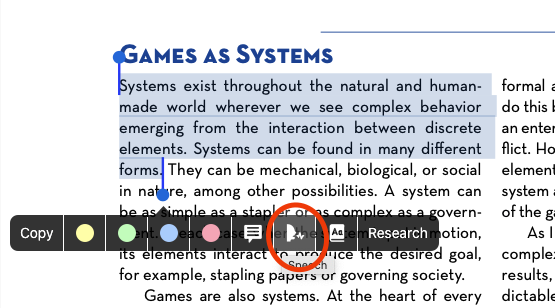 This is what I do to start speaking, which does’t work.

But if I use the keyboard shortcut to speak selection which is defined in system settings, it works fine. (In my case it’s option+ecs) 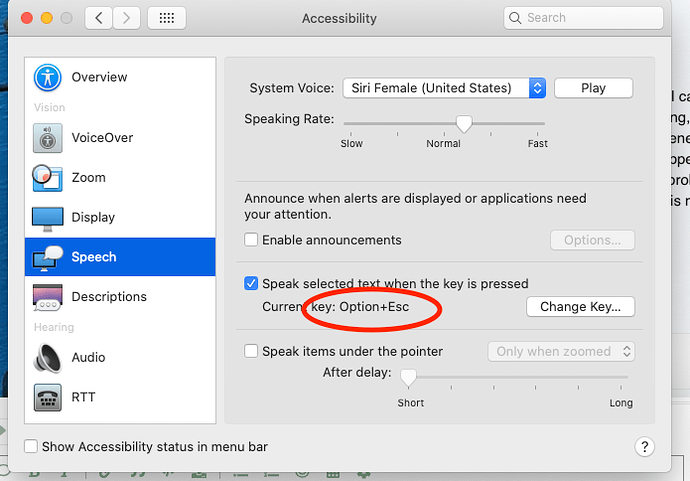